A Catalogue of Bad File Naming 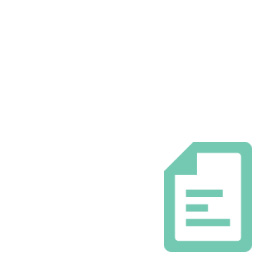 In attempts to organize the massive quantity of digital files we own today, I’m sure everyone has come up with their own personal schema for folder and file names (or at least to some degree!)

In an ideal world, we’d name all files properly as soon as we create them by following existing naming conventions and placing them in correct folders. But the truth is, we don’t! I am guilty of having a good amount of badly named, unsorted digital clutter that I always promise to myself that I’d go back and rename/delete/sort through later. And of course, I never do. I regret it every time I have to look for a file that should have been in a folder called “companyx” and named something along the lines of “companyx_homepage_mockup.psd” but instead I find it on my desktop named “bloop.psd”

Here is a list of some of the bad file naming habits I hate that I come across at work and my own stuff.

What are some file names you hate seeing? Are you, your coworkers or clients notorious for some of these?

This is a Comic!