Things You Don’t Need to Upgrade 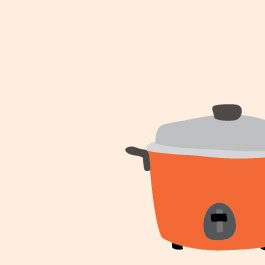 Sometimes I find it hard to keep up with technology these days. It’s super awesome that companies are dedicating themselves to make things better, faster, prettier, and more usable. But it’s a little sad when you buy the latest thing and then 3 months later, it’s already old because they released something even better, 2x faster, 4x shinier, and 4% thinner!

There’s always so much attention on latest phones, computers, tablets, cameras, consoles, software, vacuum cleaners… I wanted to give a second to shine some light on the things I haven’t had upgrade in the last 10+ years. Thanks you objects, you’ve remained pretty much the same after all these years. I appreciate how I don’t have to justify spending money a newer version of yourself even if you still work perfectly, or wait in line and be disappointed when your newer self is sold out.

This is a Comic!